Frank has worked in public safety for nearly 20 years as a Paramedic and Firefighter.  His passion for serving the public began with service in the US Army and has continued with his work in Goochland County as both a volunteer and career Firefighter.  Additionally, Frank found he could continue serving others working as a Realtor, so he took on a position as an agent on the Alicia and Company Team with Long and Foster.  Frank works with both buyers and sellers, and specializes on working with Veterans and First Responders.  His experience as a Veteran and First Responder helps him understand their needs, and allows him to focus on what matters most.

Frank grew up in San Diego, California and has called Richmond home since 1998. He has been married to his wife Kathleen since 2005, and they have a son named Frankie. Frank enjoys snowboarding, bike riding, traveling, volunteering, and spending time with his family.
Search All Area Listings
Advanced Search
Today's Listings
Residential
New Today
Price Reduced
Recently Sold 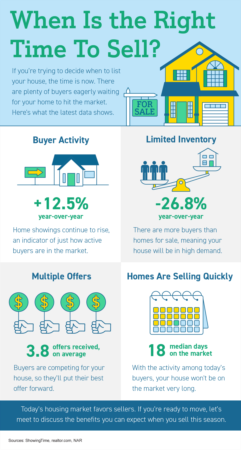 Selling Your Home
When Is The Right Time to Sell?
BY Alicia Soekawa
View All Blog Posts

Have a Question or Want a Free Market Report?

Contact Me
Questions? We're Here to Help
Recently From Our Blog

When Is The Right Time to Sell? 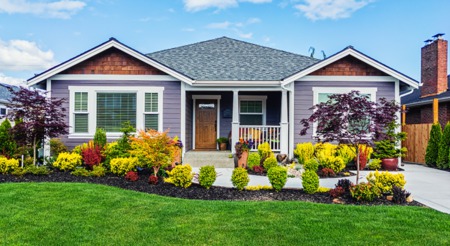 What’s Going To Happen with Home Prices This Year?

Have a Question or Want a Free Market Report?